Amanda Vasquez
Home About Me Journalism Portfolio Contact Me 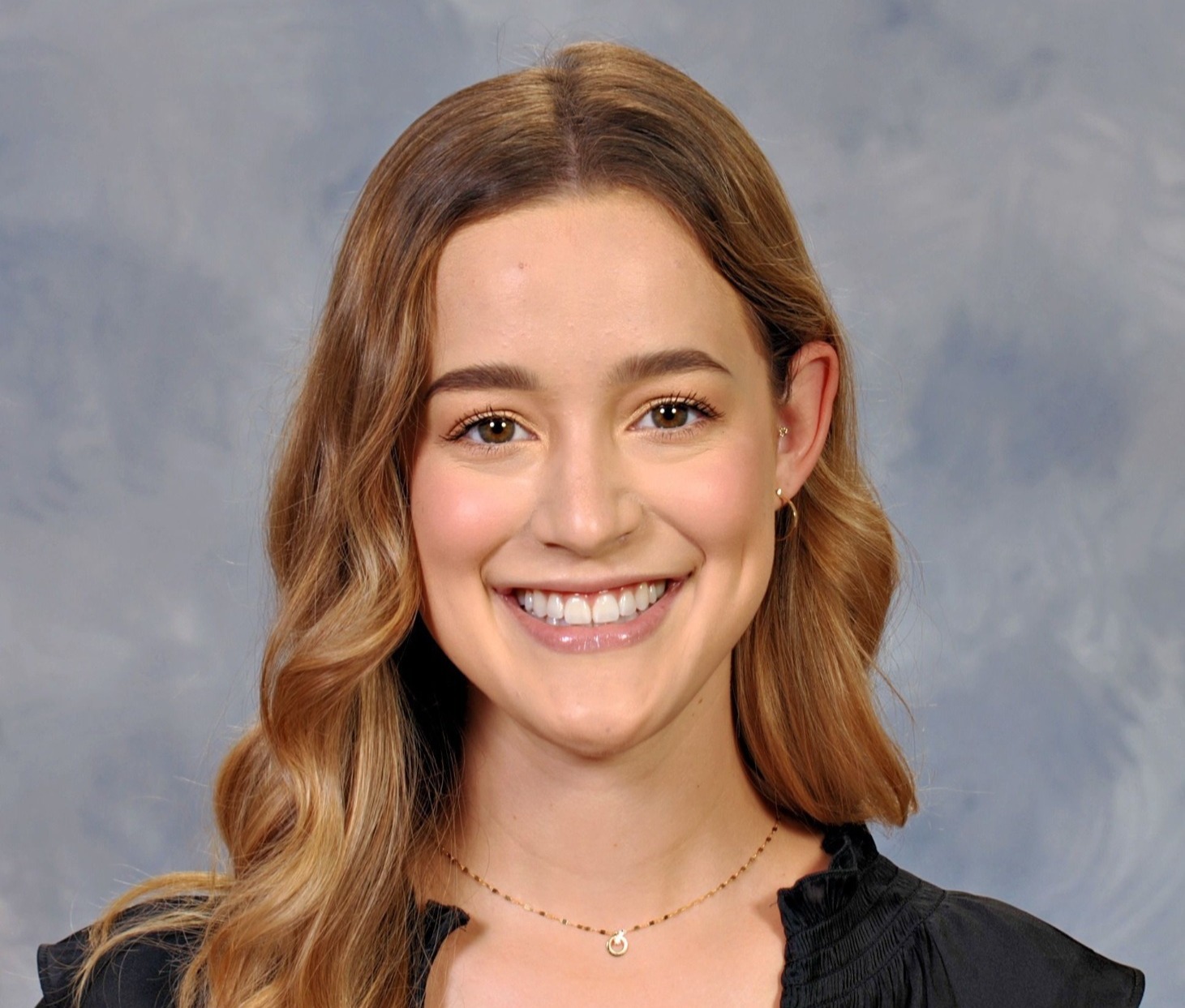 Amanda is currently a Content Brief Writer at DotDash Meredith in New York City. She graduated from Texas Christian University in May of 2022 with a B.S. in journalism and a minor in writing.

Here are a few of my personal favorite articles, more can be found in my journalism portfolio in the sidebar. 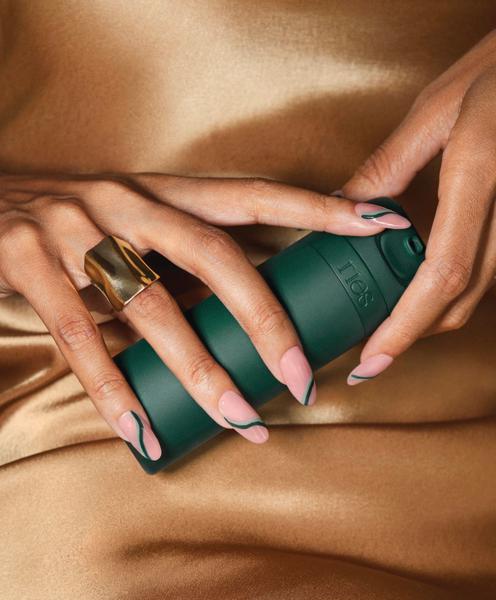 Pouring (or spilling) products into a flimsy plastic bottle can be a frustrating process for people who want to travel with their self-care items. For those with textured and curly hair, packing their products can become even more of a burden. 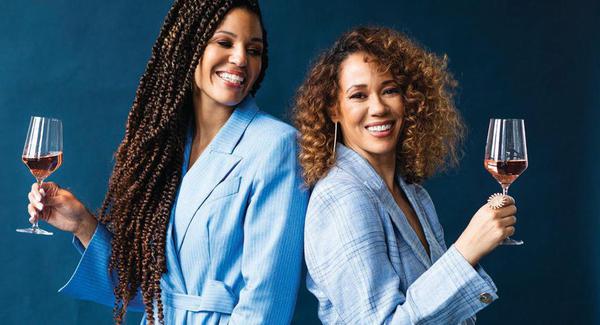 The McBride Sisters Are Redefining Wine

This feature is in the March/April Next Wave Issue. Click here to subscribe. The McBride sisters, Andréa McBride John and Robin McBride, merged two worlds with their wines and life story. Before meeting in 1999, the siblings grew up not knowing the other existed. Andréa was raised in Marlborough, New Zealand, and Robin was raised on the other side of the globe in Monterey, Calif. They have the same father, whose wish before he died in 1996 was for them to unite. Although the sisters led separat 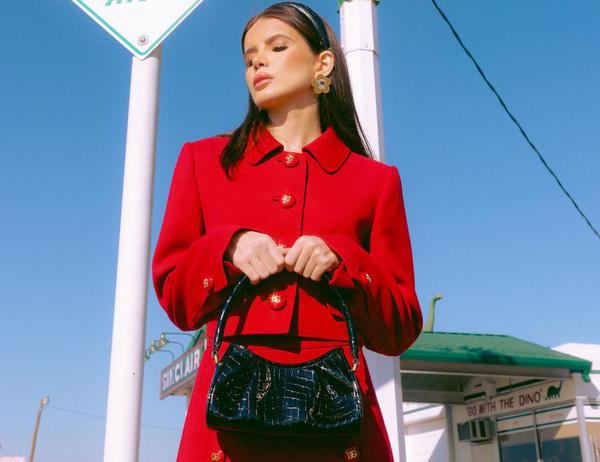 Fort Worth Fashion Week: Bringing together fashion and community 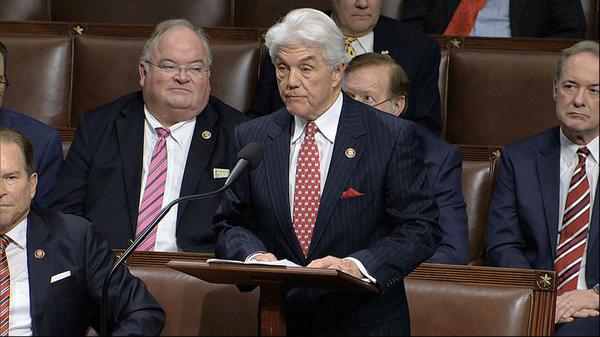 The Faculty Senate has called a special session for Thursday to discuss its response to comments by Rep. Roger Williams, R-Texas, who said TCU faculty are trying to get rid of free speech and teach socialism. Williams, who is on TCU’s Board of Trustees, and some faculty members have been at odds since the unrest at the Capitol on Jan. 6. In the aftermath, Williams voted to object to the certification of the electoral votes from Arizona and Pennsylvania. In response, some faculty called for his
Load More
Close ✕